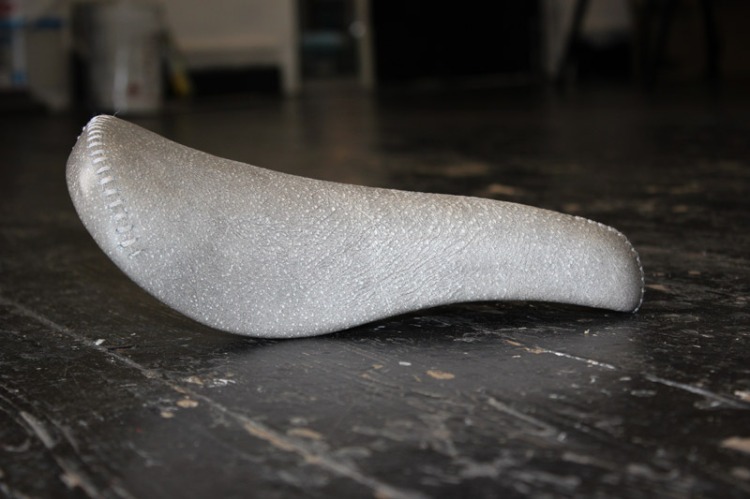 Alistair had been threatening for months if not years that he had some old saddles he was wanting restored. I think at one point he might have said he was going to try do it himself. What we do might look simple and straight forward but over time we’ve learnt some tricks and techniques that take a lot of practice so when he finally brought us two Selle Italia’s it was fairly evident they needed some tlc. Alistair also brought along some of his own leather which resulted in a simple off white Flite and a rad distressed grey Mundialita with white stitch detail. The Flite sits real nice on Al’s steel frame Pinarello. 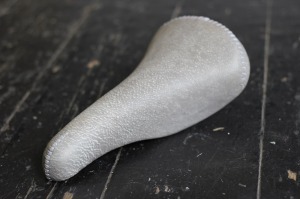